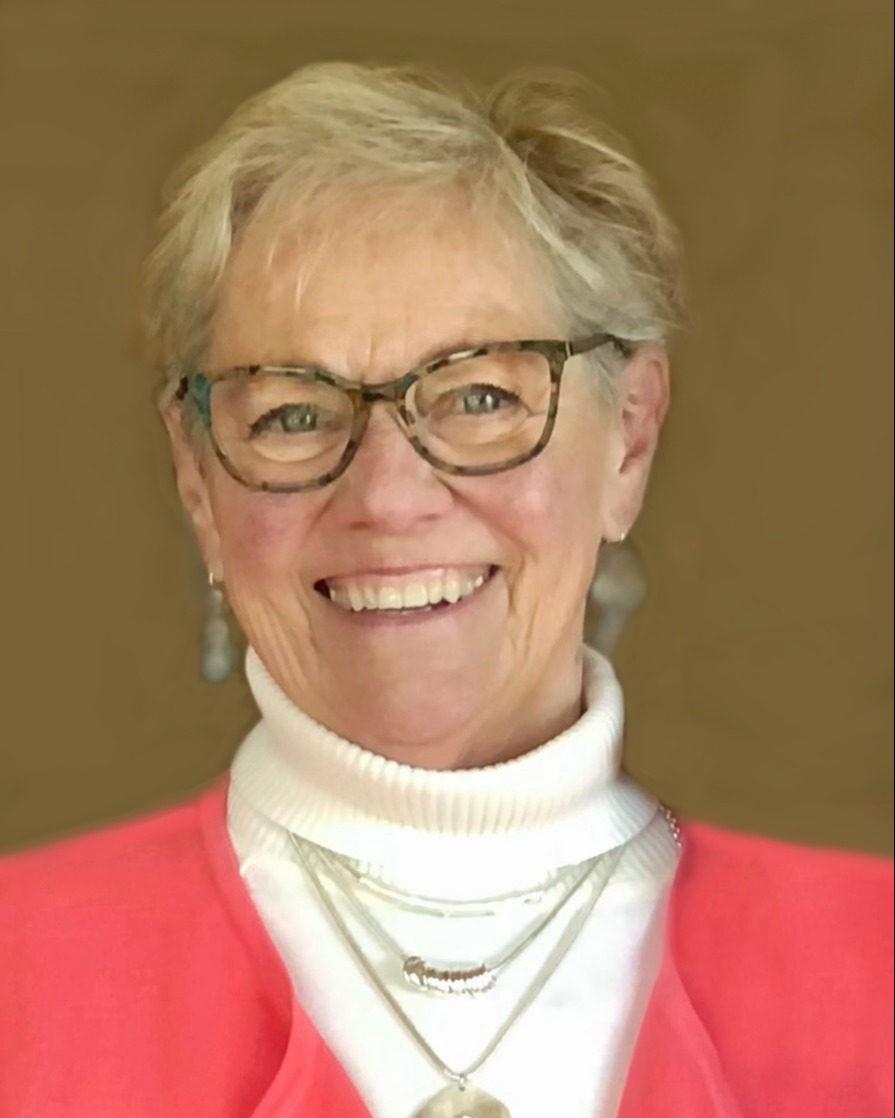 Bernice Knoss of Rush City passed away Monday, December 5, 2022 at M Health Fairview Southdale at the age of 77.

Bernice Barbara Kuntz was born February 9, 1945  in Minneapolis, Minnesota. She was one of eight children born to Joseph and Agnes Kuntz.

Bernie was raised in Richfield and graduated from Richfield High School in 1963. She married Ken Knoss on November 16, 1968. Bernie worked for Northwest Airlines for years and when she left she was the secretary for the Chief Pilot. Bernie and Ken moved to San Francisco in 1973 to start a school and career uniform company. During their venture in California, their sons Ryan and Vince were born in the mid-1970's. In 2011, Ryan married Shea and Vince married Jelena, adding more love to Bernie’s sacred family.

She was preceded in death by her parents Joe and Agnes Kuntz; 5 siblings.

Father Matt Shireman will celebrate a Mass of Christian Burial for Bernie: 11 AM; Wednesday, December 14, 2022 at Sacred Heart Catholic Church in Rush City.  A time of visitation is planned for one hour prior to the Mass at the church.  The interment will take place in Calvary Catholic Cemetery, Rush City.

To order memorial trees or send flowers to the family in memory of Bernice Barbara Knoss, please visit our flower store.