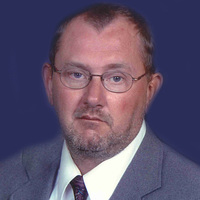 He was preceded in death by his parents James and Patricia Fleeger; sister Darleane Thieman.

The family is following Don’s wishes and will not have a funeral service.

Funeral arrangements are entrusted to the:  Funeral and Cremation Service of Pine City, Swanson Chapel

To order memorial trees or send flowers to the family in memory of Donald James Fleeger, please visit our flower store.