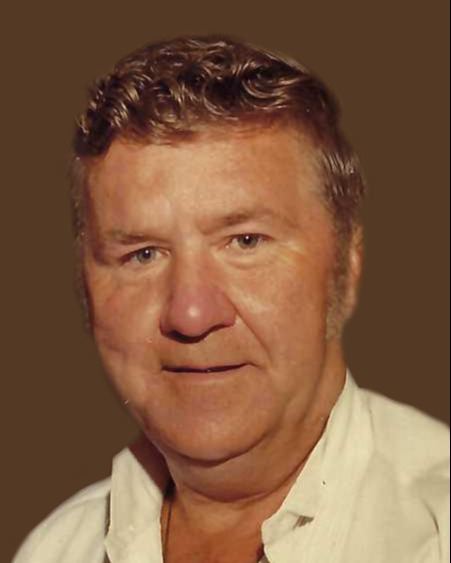 From 1944 to 1946, Sonny served in the United States Army in WWII. In September 1947, he was united in marriage to Kathryn Martin.  Together they had 6 children.

Pastor Dave Melin will officiate at funeral services for Sonny: 11 AM; Monday, January 9, 2023 at the Olson Funeral Chapel in Rush City. A time of visitation and reviewal is planned for one hour prior to the service.

Funeral arrangements are entrusted to the: Funeral and Cremation Service of Rush City, Olson Chapel.
www.FuneralAndCremationService.com

To order memorial trees or send flowers to the family in memory of Harold "Sonny" Peter Mains, please visit our flower store.