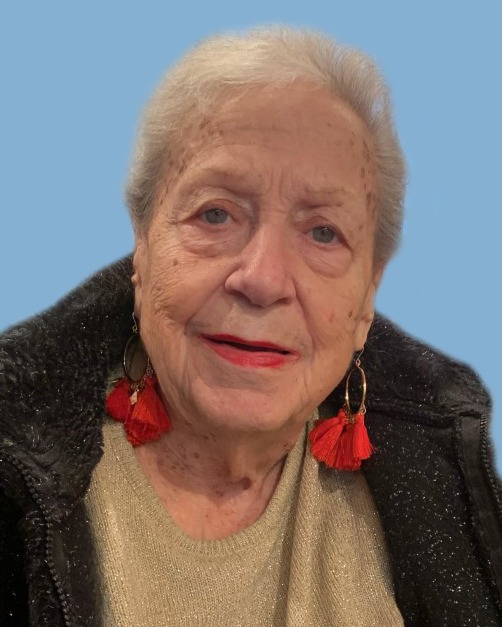 Marge Pavek passed away Wednesday, December 28, 2022 at Elderwood Assisted Living in Hinckley at the age of 89.

Marge was born on December 16, 1933, to Fred and Clara Mans in Pine City, Minnesota. She was married to Marvin Folkestad until 1972 and had four children. Marge later married Raymond Pavek and together owned and operated the RayMar Supper Club in Grasston, and Anchor Inn in Siren, WI until they retired.

She was preceded in death by her husband; parents and step-mother; four brothers and seven sisters.

To order memorial trees or send flowers to the family in memory of Marjorie Ann Pavek, please visit our flower store.